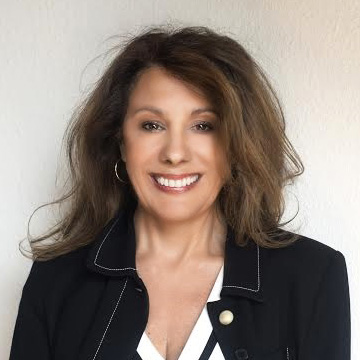 Member of the International Academy of Television Arts and Sciences, she’s a BAFTA guru and a Senior Advisor at Singularity University. International speaker and event moderator, she has curated five editions of TEDxTransmedia and nine European Broadcasting Union Summits. On September 2017 she will curate and host the first edition of TEDxCarouge.

Currently, she works on robotics and affective science, teaches “Emerging Media” at Webster University Geneva and will be visiting professor, at Jinan University, in Guangzhou, China.